Nvidia recently warned consumers that its drivers could be pulled out from GeForce GTX 600 and 700 models. Now, the giant American multinational tech firm confirmed that its latest driver no longer supports Windows 8.1, Windows 8, and Windows 7. 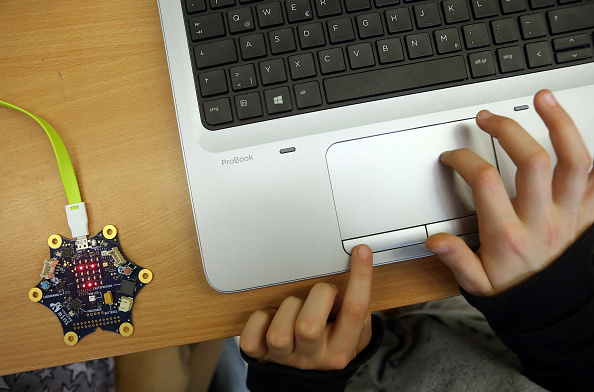 (Photo : Photo by Adam Berry/Getty Images)
A child uses a “Calliope mini” computer during a demonstration of the device on May 5, 2017 in Berlin, Germany. The USB-connected circuit board, similar to a Raspberry Pi, is designed to teach children about basic computer coding and electronics. In a project funded by Google, the Berlin-based manufacturer of the machines is providing 2,500 of the devices to schools.

Aside from this, the giant computer component creator also announced that the newest Game Ready driver is not available in Kepler GPUs.

This would certainly disappoint many consumers since the latest Nvidia driver brings optimized support for many popular games. These include “Baldur’s Gate 3,” the “Crysis Remastered” trilogy, as well as “Back 4 Blood.”

To give you more idea, here are the affected Kepler-based Nvidia GPUs that would no longer have the advanced Game Ready driver version.

According to PC Gamer‘s latest report, Nvidia released a new list of the affected GPU cards. Here are the exact models: 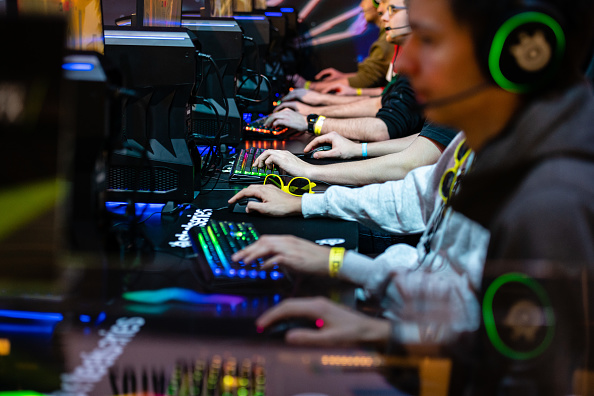 (Photo : Photo by Jens Schlueter/Getty Images)
Participants sit at a computer monitor to play a video game at the 2019 DreamHack video gaming festival on February 15, 2019 in Leipzig, Germany. The three-day event brings together gaming enthusiasts mainly from German-speaking countries for events including eSports tournaments, cosplay contests and a LAN party with 1,500 participants.

Also Read: Microsoft Windows June 24: New OS To Be Unveiled At Month’s End for PCs-Will it Be Windows 11?

Based on the latest Nvidia unsupported GPU list, consumers who rely on GTX 750 and GTX 750 Ti can still use the Nvidia Game Ready driver.

On the other hand, the giant tech developer explained that Kepler-based cards would still work fine since they’ll have security updates. However, consumers can only have them until September 2024.

Windows 11 To Have DLSS-Supported Nvidia Driver

The Verge reported that Windows 11 would soon have a new Nvidia display driver. This would certainly excite many players since the new model would have the so-called DLSS feature or Deep Learning Super Sampling.

On the other hand, this new Nvidia driver would also support up to 28 games. This means that the Nvidia-supported DLSS titles are now more than 100, which is considered an essential company enhancement.

For more news updates about Nvidia and other related stories, always keep your tabs open here at TechTimes.

This article is owned by TechTimes

ⓒ 2021 TECHTIMES.com All rights reserved. Do not reproduce without permission.