You would think that Apple would settle for its almost total victory over Epic Games and its right to collect 30% of any earnings on an app, but no. It is appealing the judgment!

It seems that nothing other than a 100% win is acceptable to Apple. The verdict went against Epic in that Judge Rogers decided:

“The court cannot ultimately conclude that Apple is a monopolist”

and this led Apple to consider it had won, despite the injunction which means that it can no longer stop developers from providing alternative purchasing mechanism that avoid paying Apple’s commission. In other respects, Apple’s 30% share of revenue from the App Store still stands, so Apple has come off fairly lightly – except for the injunction that it has to allow developers to send users to their own sites. This risks Apple losing out on its 30% cut of any in-app purchases, which is still clearly something that Apple is not prepared to put up with.

There may be other factors involved. The first is that Epic has appealed the decision, which is to be expected as it didn’t get very much of what it wanted. If the matter isn’t settled then why shouldn’t Apple keep the issue open. It has asked for a 1 month stay on the ruling and this means it doesn’t have to change its terms or its software. It could also manage to keep the appeal rolling for a long time and so put off the evil day even further.

What is also surprising is that many people are of the opinion that the ruling doesn’t actually force Apple to do a good job of advertising alternative websites for in-app purchases. It seems likley that with a bit of effort Apple could appear to implement the ruling without actually losing much of its 30% of the revenue. Any company working on an alternative to the App Store in-app payments is going to have to go on hold and is likely to be a waste of time.

In a surprise move that complicates the matter even further, Google has filed a suit against Epic, even though Epic’s suit against Google is still on-going. When Google removed Fortnite from the store there were users who had already installed the version that used Epic’s own website to buy things, thus depriving Google of its share of the income. So, even though the app is no longer available in the Play store, Google is suing Epic for breach of contract over the loss of its 30%. In all probability Epic will have to pay Google for the back revenue lost due to breaking its contract with the Play store.

You can see that this has the potential to run and run and it could be years before a conclusion is reached – unless, that is, a government  investigation decides that app stores in general are a monopoly. 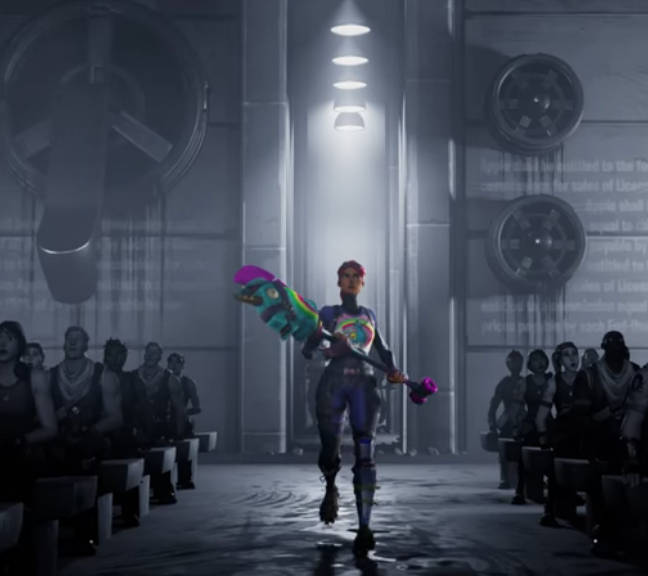 The Morning After: Someone made a USB-C iPhone

the smartphone camera of object storage – Blocks and Files