Umbrel partnered with The Bitcoin Machines to offer a plug-and-play all-aluminum node and server combo.

“The server features a beautiful all-aluminum design with a 1.8″ display, and is powered by a Raspberry Pi 4 with 1.6Ghz quad-core CPU and 8GB RAM, with the option to choose between 1TB and 2TB SSD for storage,” the company said in a release sent to Bitcoin Magazine. 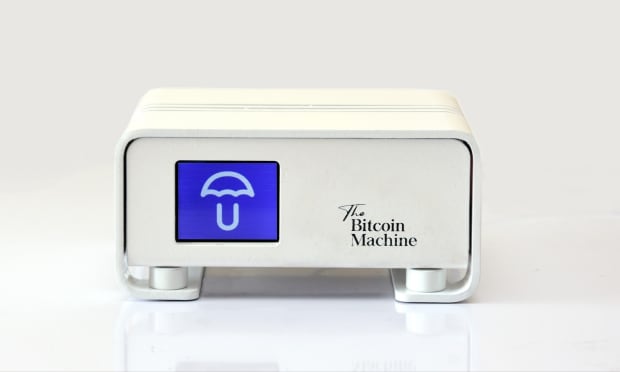 Umbrel overjoyed non-technical users in the Bitcoin community when it debuted due to its focus on usability, user interface (UI), and user experience (UX). Still, users had to install the OS on a Raspberry Pi manually. The new offering seeks to bring the ability to run a Bitcoin node for even more people as all the user needs to do is plug the prebuilt device into their routers, with no configuration required. The server is already available to order at The Bitcoin Machines store, at $429 for the 1TB option and $559 for 2TB.

“Ever since we launched, people have been constantly amazed at how easy it’s become to run your Bitcoin and Lightning Network node, and now an entire personal server, with Umbrel,” said Mayank Chhabra, Umbrel’s cofounder and CEO. “But from a hardware standpoint, assembling your own Umbrel server…still requires multiple steps which can be intimidating for many.” 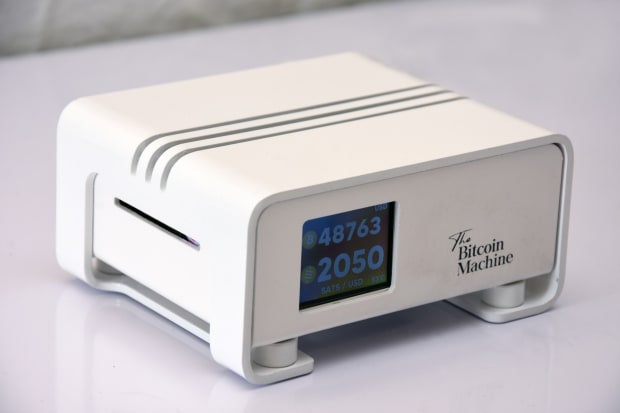 “This is why we’re so excited to partner with The Bitcoin Machines to offer a plug-and-play Umbrel server,” Chhabra added, “you literally just have to connect the device to your router, turn it on, and that’s it! Digital self-sovereignty and privacy just became much more accessible to the masses.”

Umbrel started as an OS that sought to provide mainstream adopters with an easier-to-use way to participate in the Bitcoin peer-to-peer network. More recently, however, the OS expanded its offerings by enabling ten new self-hosted applications in its app store. Users were then able to set up their own self-sovereign, private solutions, including file hosting, messaging, photo and video hosting, among others. 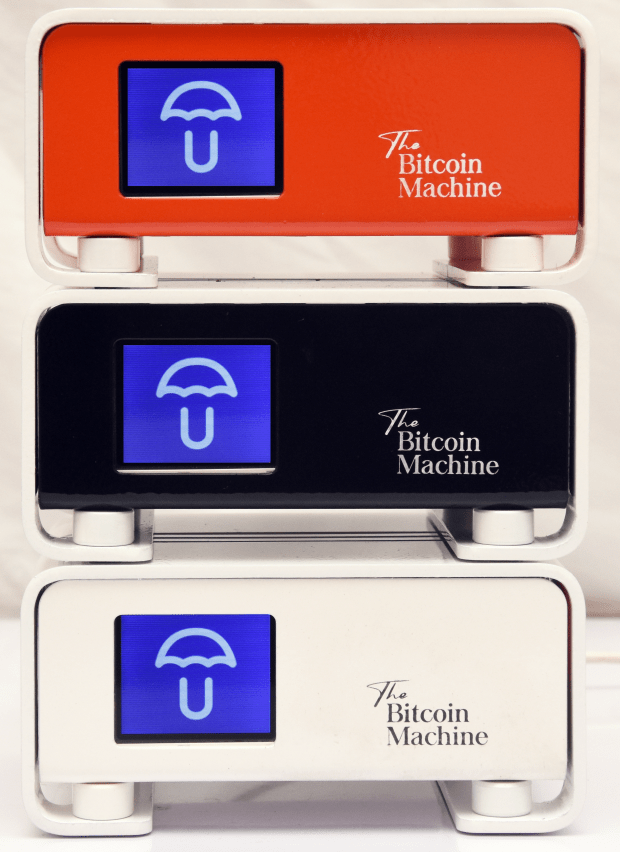 Ozy shuts down as problems mount for the media company : NPR

Apple says its CSAM scan code can be verified by researchers. Corellium starts throwing out dollar bills • The Register