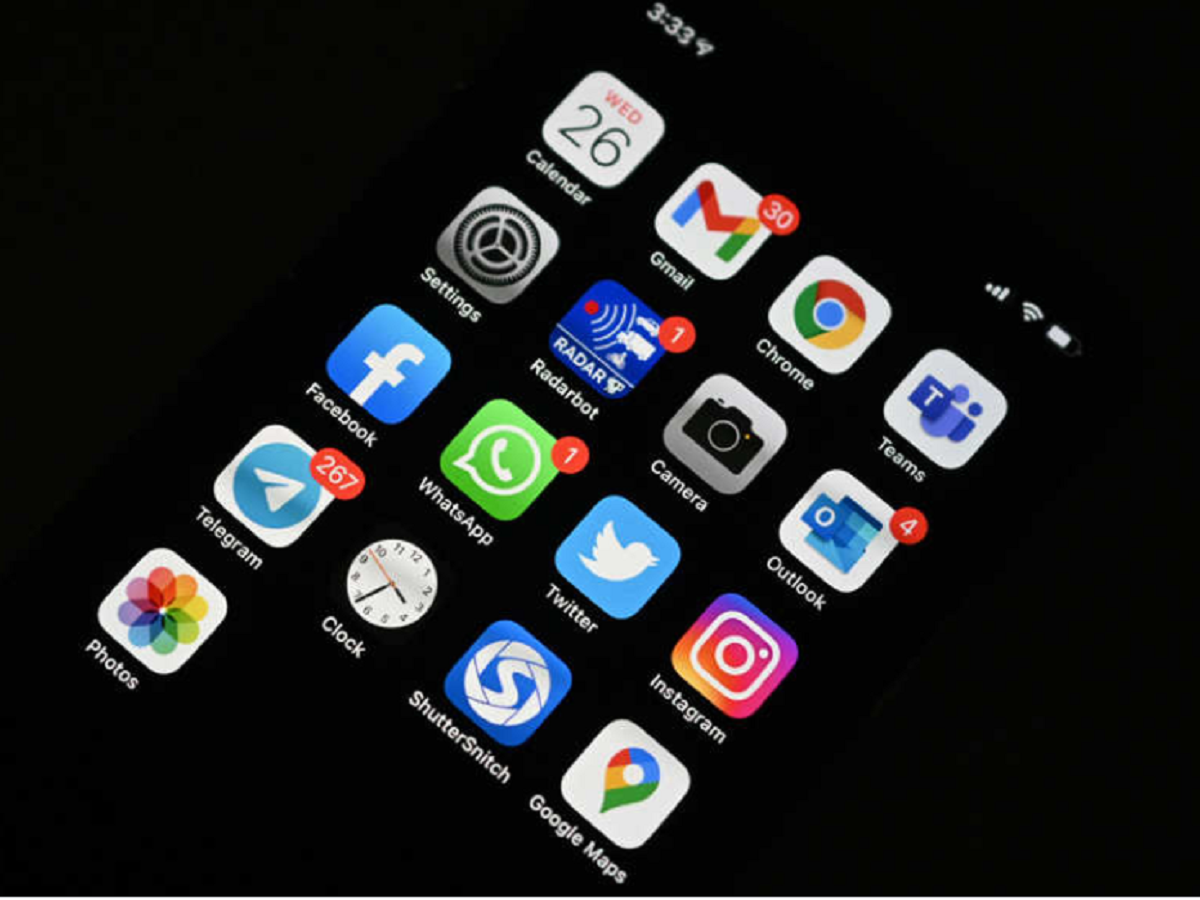 San Francisco: Worldwide consumer spending and first-time installs of mobile apps climbed to $33.6 billion and 35.7 billion, respectively, across Apple‘s App Store and Google Play in the third quarter of 2021.

According to Sensor Tower Store Intelligence data, the mobile market has experienced continued lift during the ongoing pandemic, although year-over-year growth has slowed since the initial surge in adoption and spending in Q2 2020 at the onset of the Covid-19 pandemic.

Overall consumer spending on in-app purchases, premium apps, and subscriptions grew 15.1 per cent y/y to $33.6 billion from $29.2 billion, trailing the growth experienced in the first half of 2021 when compared to the same period in 2020.

The growth was driven mainly by Google Play, which saw consumer spending grow 18.6 per cent y/y to $12.1 billion from $10.2 billion.

Although the Apple App Store saw more modest growth, it saw higher consumer spending as in previous years with revenue climbing 13.2 per cent to $21.5 billion from $19 billion.

As in prior periods, consumers spent about 1.8 times as much on Apple’s marketplace when compared to Google’s.

TikTok continued its reign as the highest-earning app across both stores globally in the third quarter of 2021.

Consumer spending in the app, which includes Douyin on iOS in China, experienced 41 per cent y/y growth.

Although TikTok was the top-grossing app overall and on the App Store, Google One was the highest earner on Google Play.

Pop!_OS Is Coming To Raspberry Pi, And We Cannot Be More Excited! - Fossbytes

Labeling the IoT. Privateers looking for where the line is drawn? US Treasury sanctions ransomware-laundering exchange.

Why your IoT devices may be vulnerable to malware