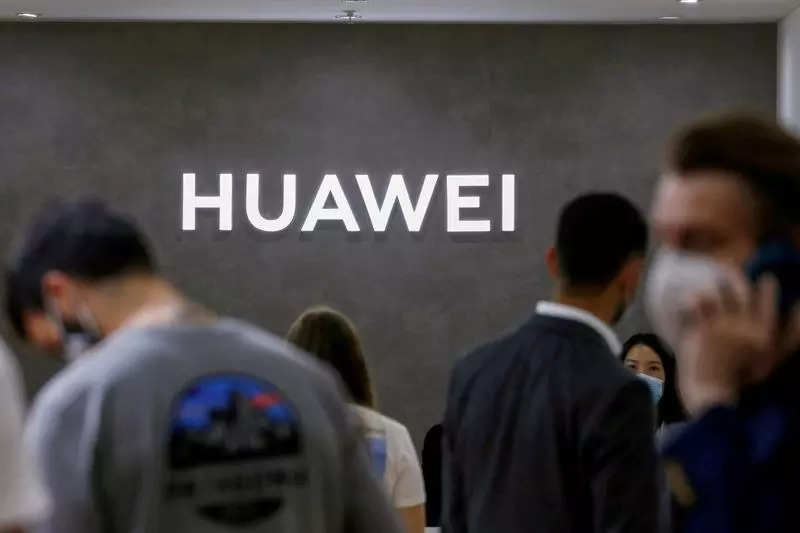 STOCKHOLM: Huawei said on Friday it had filed an appeal against a ruling by a Swedish court in June that upheld a ban on the Chinese company for selling 5G equipment in the country.

The company said it had requested an oral hearing in the case, but the Court of Appeal could decide if such a hearing should be held or a preliminary ruling from the European Court of Justice should be requested.

Huawei had earlier said it would consider all options, including an appeal.

Willie Garson, Who Played Standford Blatch on Sex and the City, Dies at 57