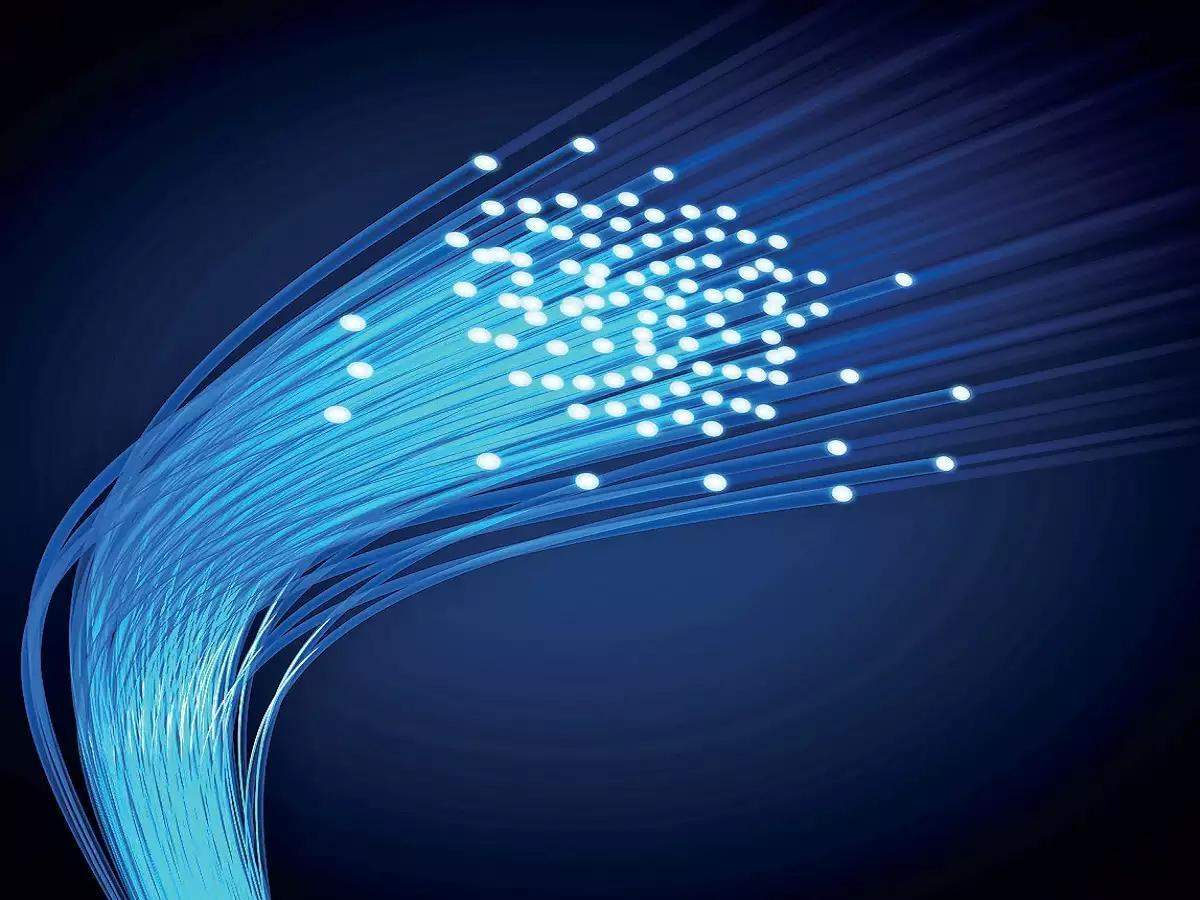 New Delhi: The Cellular Operators Association of India (COAI) has written a letter to the Haryana government, requesting permission for laying aerial optical fiber cables on electricity poles and other utility structures.

Haryana needs thrice the length of optical fiber cables to make it an advance state under the ‘Digital India’ initiative.

In a letter issued to Haryana Chief Secretary Vijai Vardhan, the COAI has pointed out that as on March 2021, Haryana had laid 48,603 kms cumulative optical fiber cables and it is needed to be increased by three times to make Haryana a digitally advanced state.

“Augmenting the high speed broadband capacities through faster deployment of Optical Fiber Cables (OFCs) is thus, an immediate need of the telecom sector to carry huge data traffic of mobile networks, considering that during the Covid-19 pandemic, the extensive use of the telecommunication facilities has accelerated Work from Home (WFH) practices – adopted across the country by the Government Organisations, PSUs, Autonomous bodies, Private Sectors and other institutions, children’s education, on-line shopping, tele-medicine/tele-consultation and e-agriculture,” stated the letter accessed by ANI.

“The laying of OFCs (Underground and Aerial Fiber) has become even more critical to optically connect businesses and homes and achieve the envisaged targets. As per National Broadband Mission (NBM) targets, OFC needs to be increased from 22 lakh KM to 50 lakh KM for providing last mile connectivity. As on March 2021, Haryana had 48,603 KMs cumulative OFC laid – that needs to be increased by three times to make Haryana a digitally advanced State.”

Lt General SP Kochhar, Director General, COAI in the letter cited the different state governments’ policy and said: “To achieve the above NBM targets many states and UTs have encouraged and allowed Right of Way (RoW) rules for using electricity poles and other utility structures for installation of Aerial Fiber in Bihar, Odisha, Himachal Pradesh, Punjab, Uttarakhand, Madhya Pradesh and Chhattisgarh.”

Provisions have been laid down in the policies of various states and UTs that the applicant should be allowed to make an agreement with the concerned electricity distribution company (DISCOMS) for the utilization of the electric poles/ distributed network systems at an affordable rate.

Referring to ‘A Study on Cost-Benefit Analysis of Fibre-Optic Co-Deployment with the Asian Highway Connectivity’ done by the United Nations Economic and Social Commission for Asia and the Pacific dated 2014, COAI highlighted that laying of aerial fiber on existing LT poles/street furniture leads to rapid and cost-effective deployment of broadband infrastructure. The state government gets benefitted by monetizing existing poles/street furniture to achieve economic and social benefits by building a broadband infrastructure quickly and cost-effectively. This will further help in achieving the Digital India vision of the Prime Minister and put Haryana on fast track to accomplish that vision.

Focus on communication and connectivity infrastructure helps a state attract much needed investments, the COAI letter pointed out.

Acetaminophen May Be Less Safe During Pregnancy Than Previously Thought