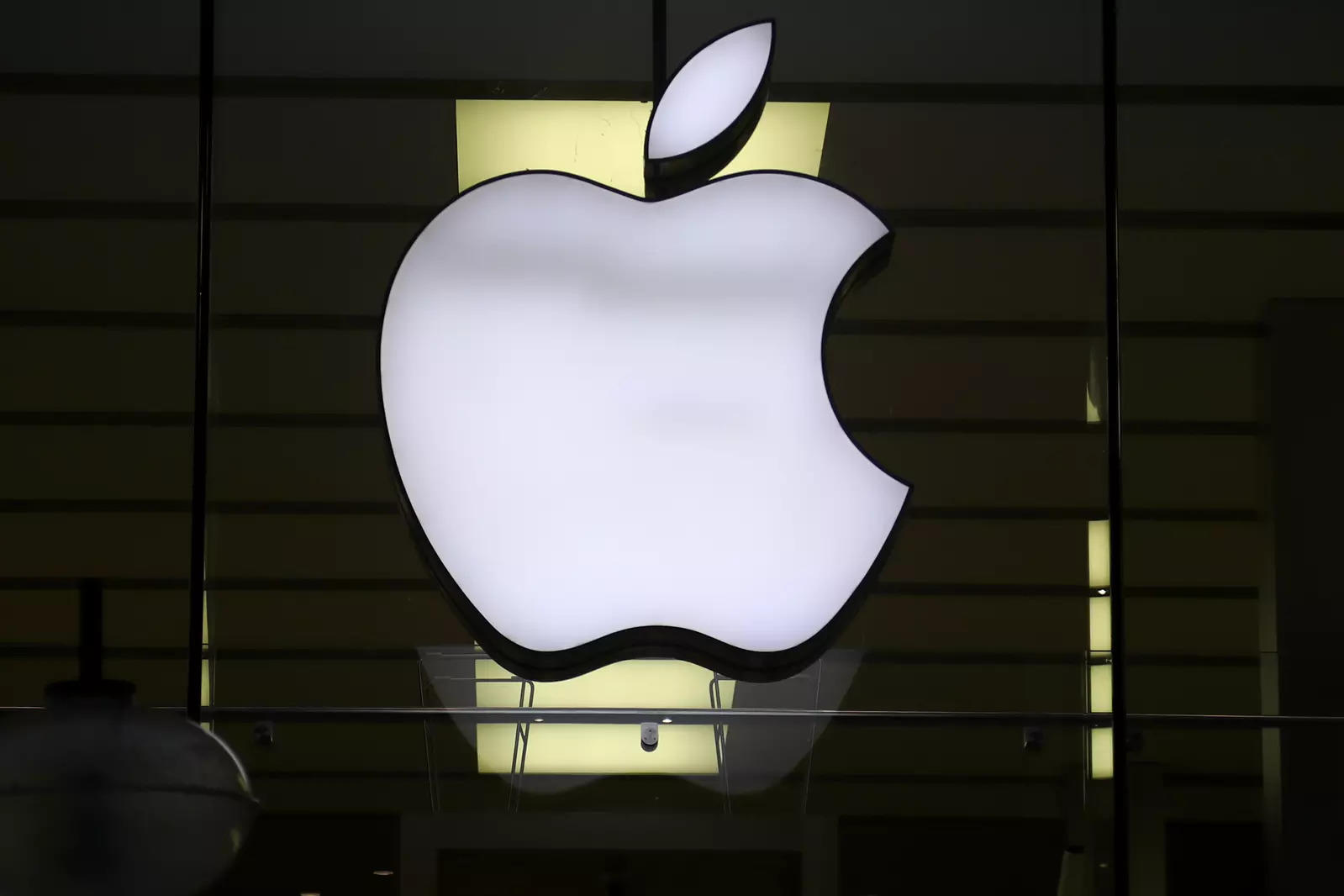 New Delhi: Tech giant Apple has redesigned packaging across its iPhone 13 lineup and by eliminating the outer plastic wrap, it has been able to avoid 600 metric tonnes of plastic over the lifetime of the products. Apple – which has replaced the iPhone 13 box plastic wrap with a paper tab with a tear-off strip to ensure that any tampering is visible – aims to have its entire business carbon neutral by 2030.

“By 2030, Apple’s entire business will be carbon neutral, from supply chain to the power customers use in every device we make. This year, we’ve made significant advances in minimising our impact on the environment by redesigning the packaging across the iPhone 13 lineup,” the firm said.

By eliminating the outer plastic wrap, the company is avoiding 600 metric tonnes of plastic over the lifetime of the products, which brings it closer to its goal of completely removing plastic from all packaging by 2025, the tech firm added.

Last July, Apple had unveiled its plan to become carbon neutral across its entire business, manufacturing supply chain, and product life cycle by 2030.

The Cupertino-based company has been working to eliminate plastics, increase recycled content, and reduce volume as part of its sustainability efforts.

Earlier this month, Apple had launched the iPhone 13 range with prices starting at Rs 69,900 in India.

Apple has two robotic disassembly lines called ‘Daisy’ in the US and the Netherlands that help in the recovery of materials like rare earth elements from its products.

Earlier this year, Apple had said that over 110 of its manufacturing partners around the world, including Wistron and Flex in India, are moving towards 100 per cent renewable energy for the production of Apple devices – which would see nearly eight gigawatts of planned clean energy come online.

Apple, which competes with players like Samsung and OnePlus in the premium smartphone segment, is aggressively ramping up its presence in the Indian market.

Apple had witnessed 144 per cent year-on-year growth in the second quarter of 2021, leading the ultra-premium segment (over Rs 45,000 or USD 650) with over 49 per cent share, as per the research firm.

How the Internet of Things is reshaping video surveillance

The Proliferation of Internet of Things