Two new, upgraded, Astro Pi’s are soon to be sent to the International Space Station, ready to perform experiments coded by school students as part of the challenge set by the European Space Agency and Raspberry Pi Foundation.

As we reported, the first pair of Astro Pis were taken to the IIS by British astronaut Tim Peake in December 2015 as part of the Principia mission. At the beginning it was just UK school pupils who were able to code the Pi’s, but the following year this opportunity was extended to all of the ESA States. Since they arrived at the IIS the original Astro Pis, which were specially encased first generation Raspberry Pis and were named “Ed” and “Izzy”, have run code written by more than 54,000 young people from 26 countries across Europe and Canada.

Now two new Astro Pi units have been designed to replace them and will go into space in December ready for use next year.

In this video ESA astronaut Samantha Cristoforetti reveals their specs:

The new Astro Pis are Raspberry Pi 4 Model Bs with 8GB of memory. As before they have a special rugged, lightweight, aluminum casing and are equipped with gyroscope, accelerometer, magnetometer, and sensors to measure humidity, temperature and pressure. They have new color and luminosity sensors which will expand the range of experiments that students can design.

The new Astro Pis are also fitted with the Raspberry Pi High Quality Camera which will not only will provide for taking full color photographs of Earth, but also enable teams to investigate plant health thanks to the higher-quality optical filter in conjunction with the IR-sensitive camera. 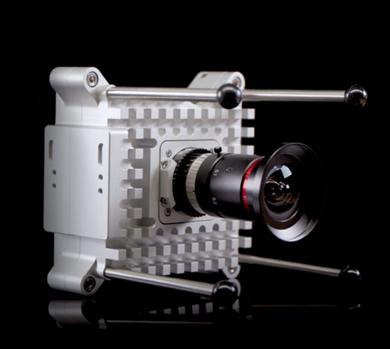 Once aboard the IIS the Astro Pis will be ready for the new  European Astro Pi Challenge run by the Raspberry Pi Foundation in collaboration with ESA Education. As before, there are two challenge levels, both open to young people aged 19 or under  from ESA Member States, or Slovenia, Canada, Lithuania, Latvia, or Malta.

This sounds like a great way for teachers to bring computing and electronics into the classroom. And at the end of the day the experiments are sent into space. It brings a whole new perspective to Raspberry Pi IoT. 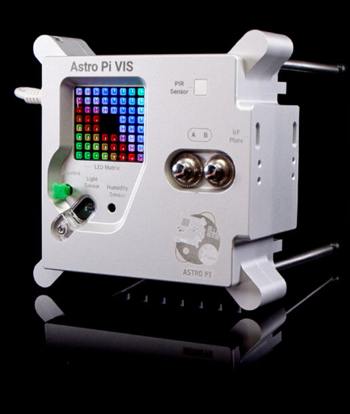